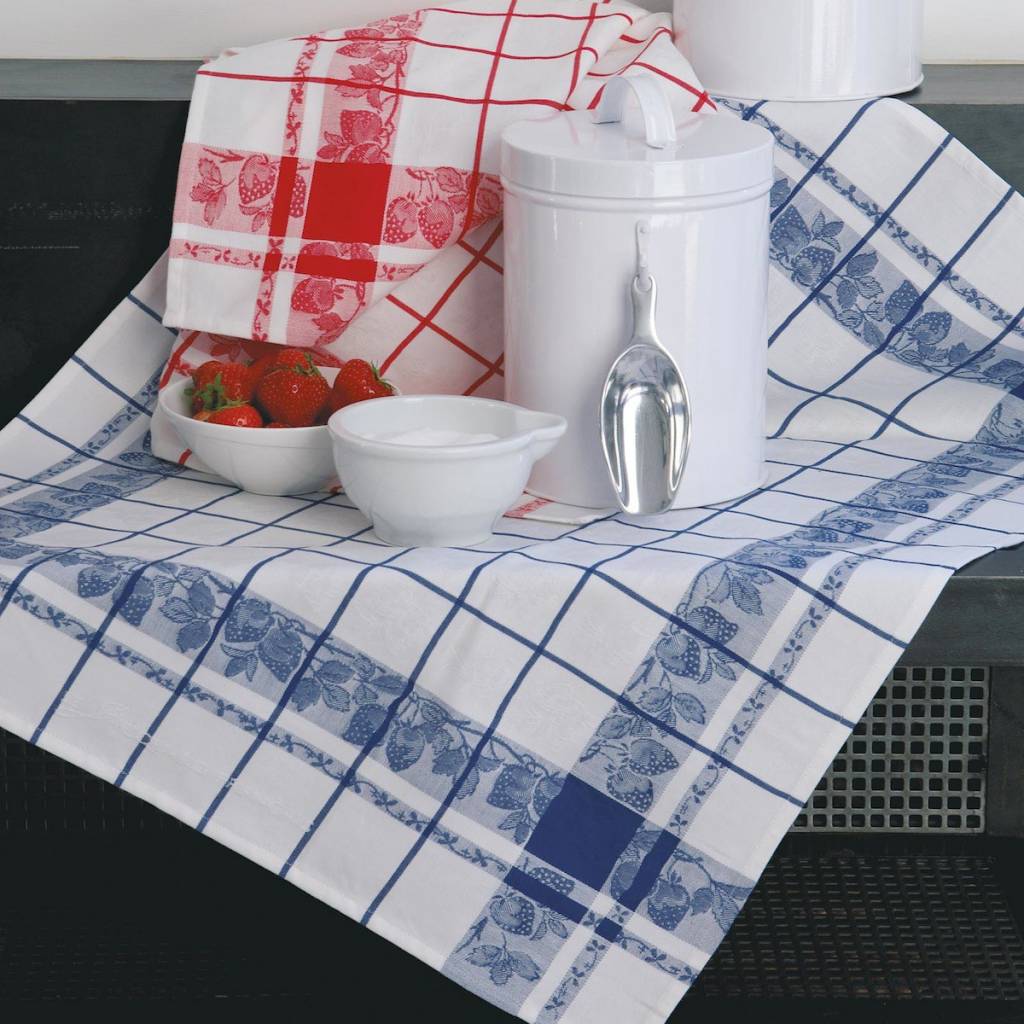 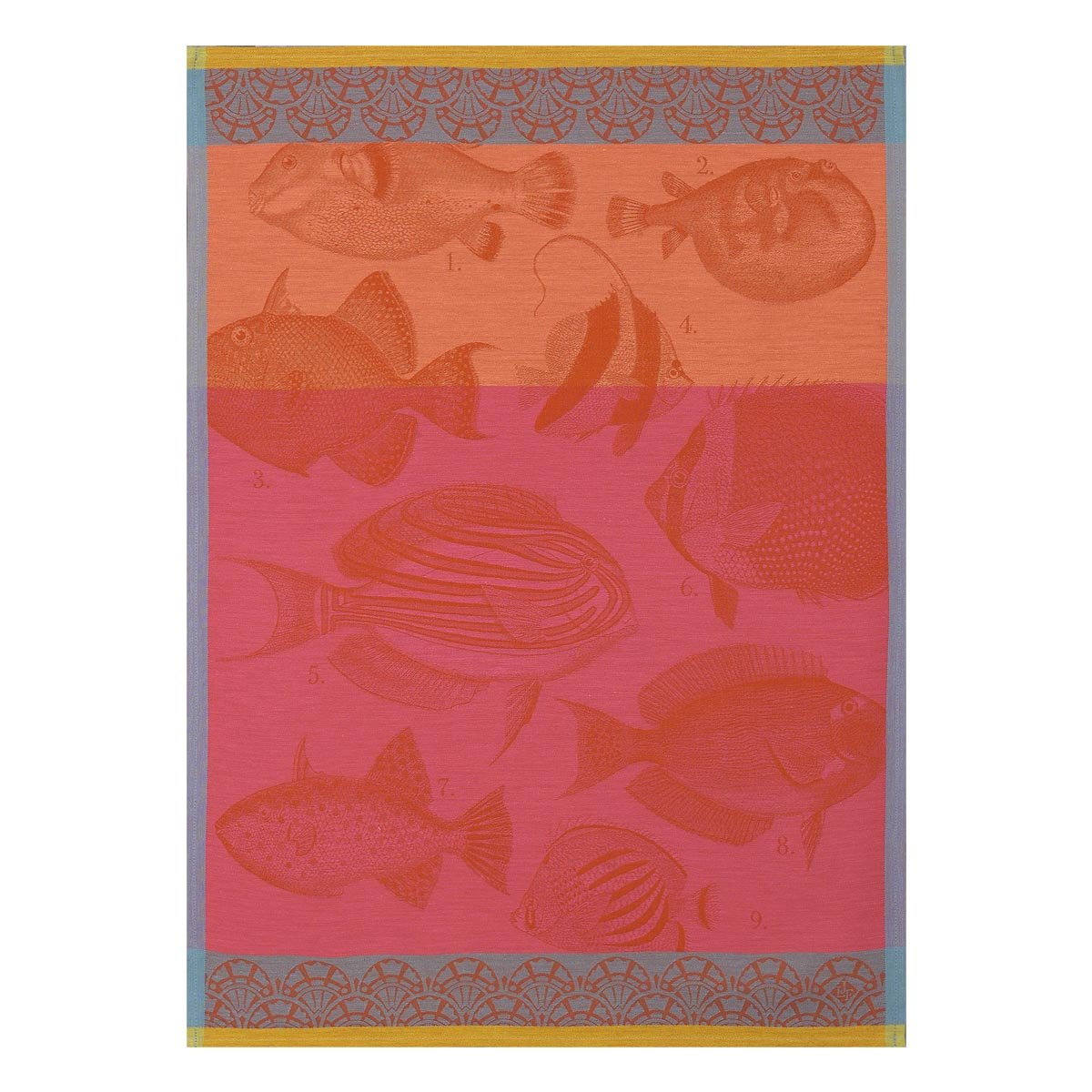 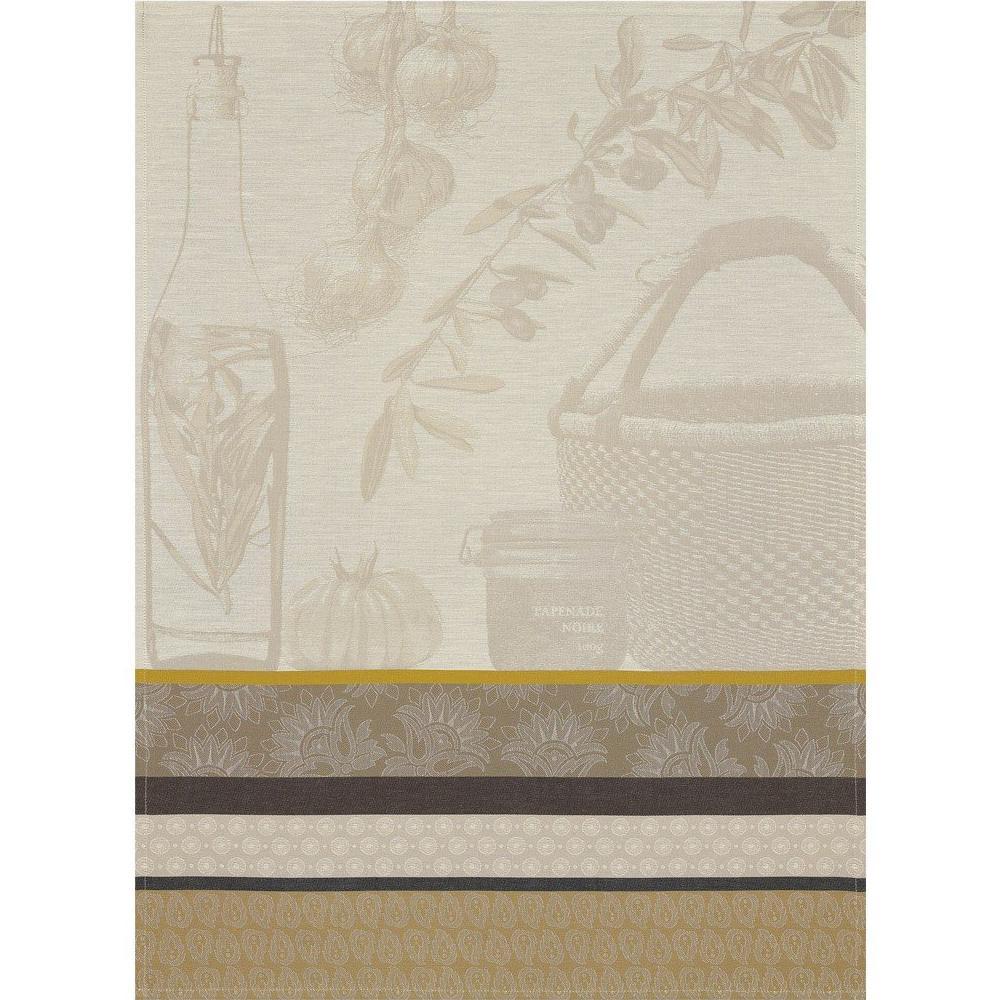 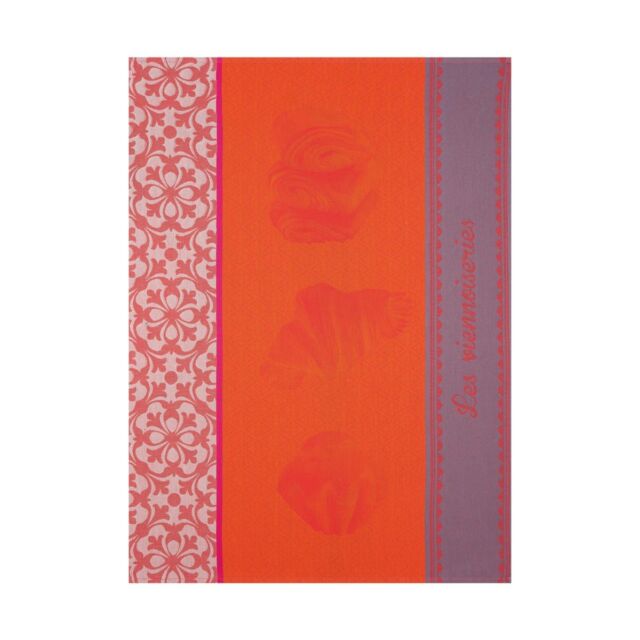 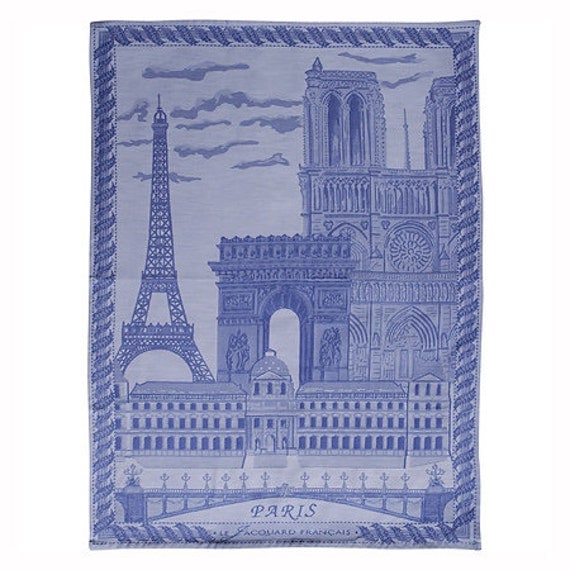 Le jacquard francais has been producing some of the finest french jacquard damask linens in the world since 1871. 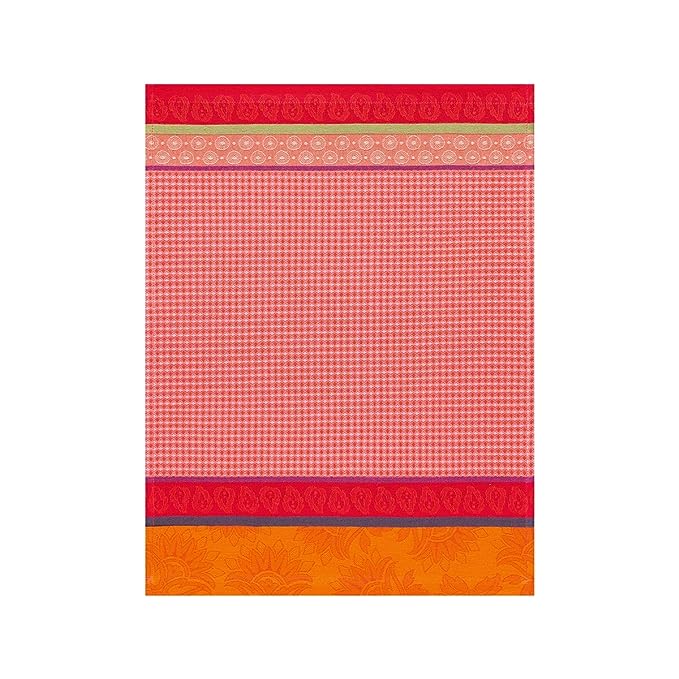 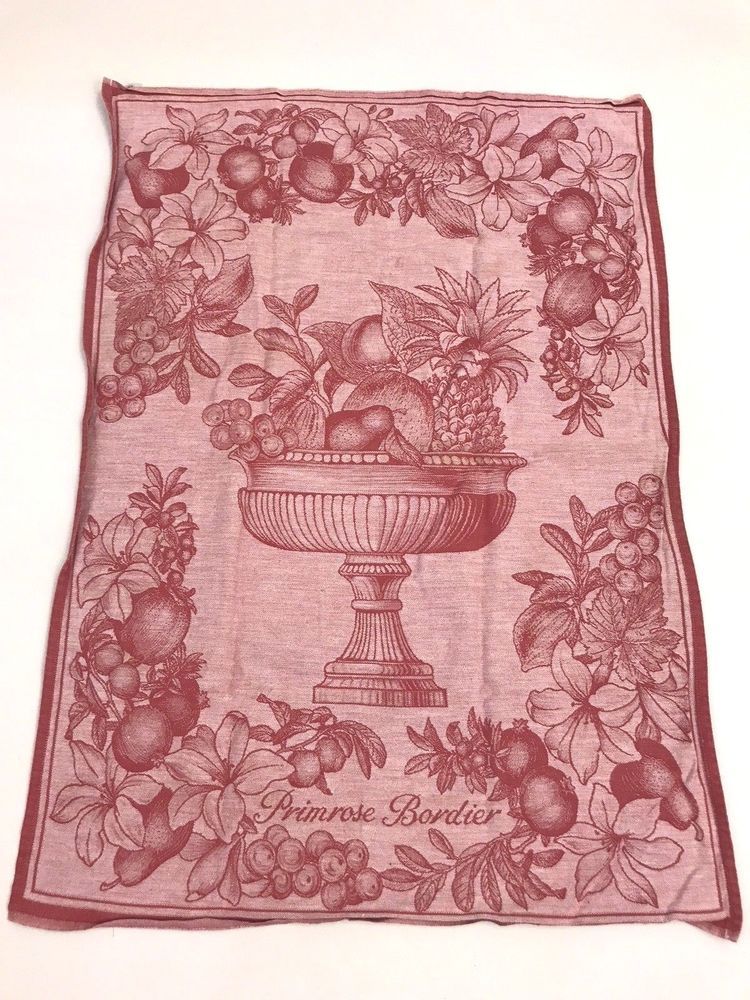 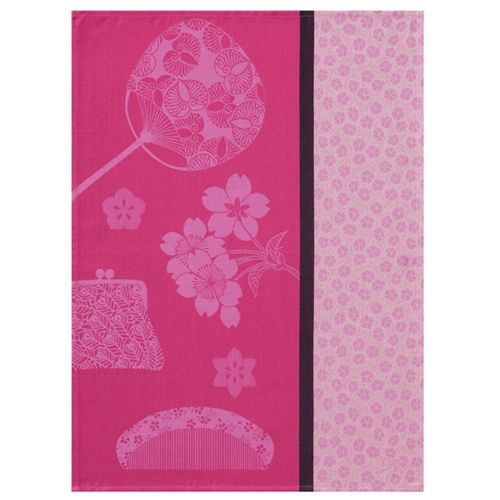 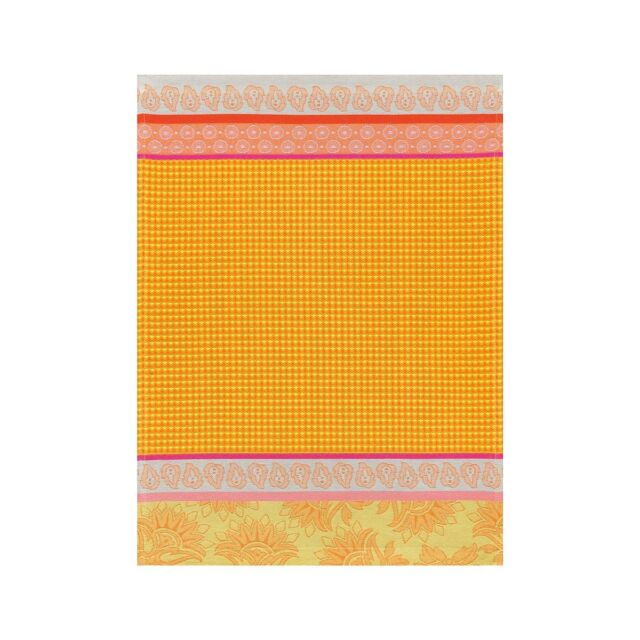 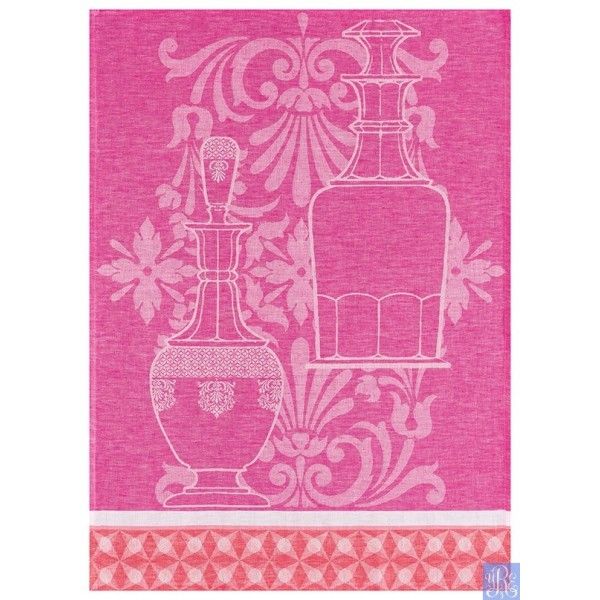 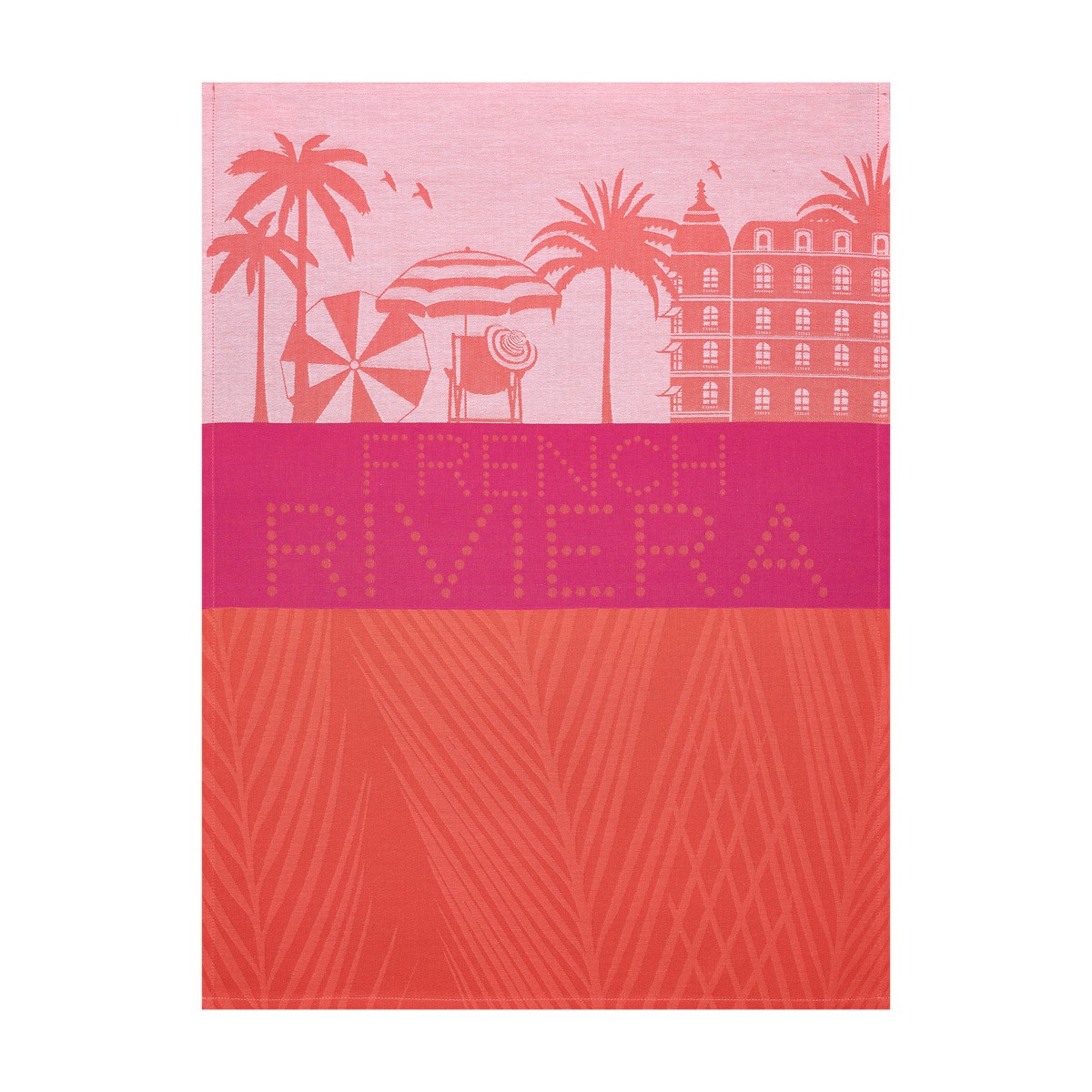 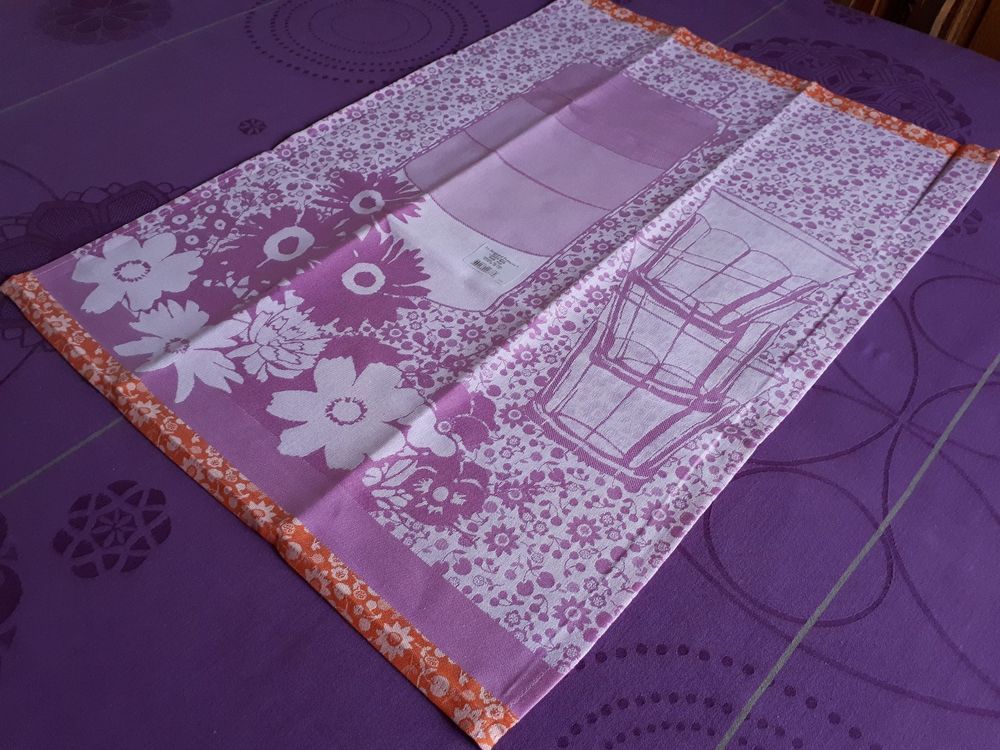 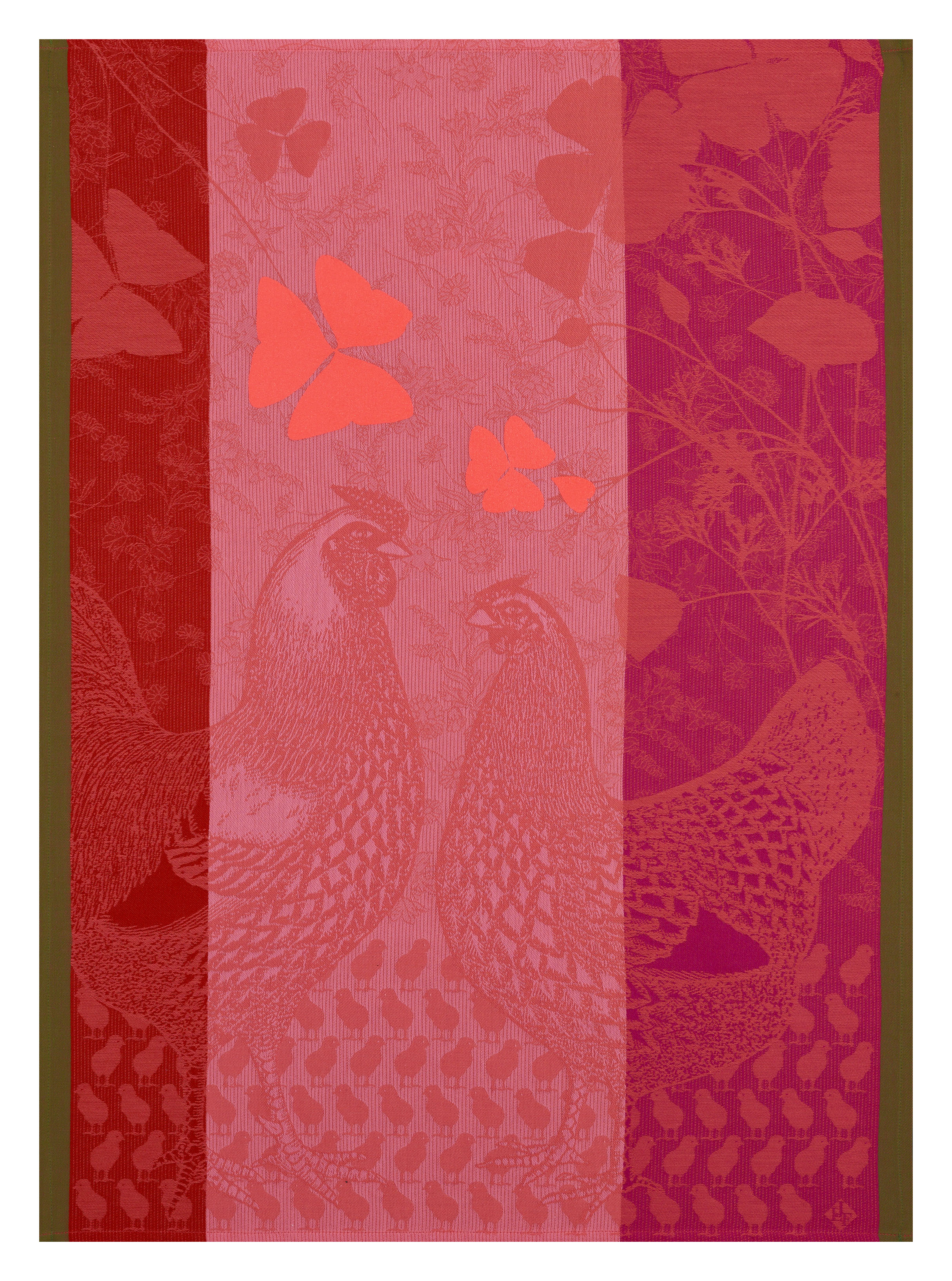 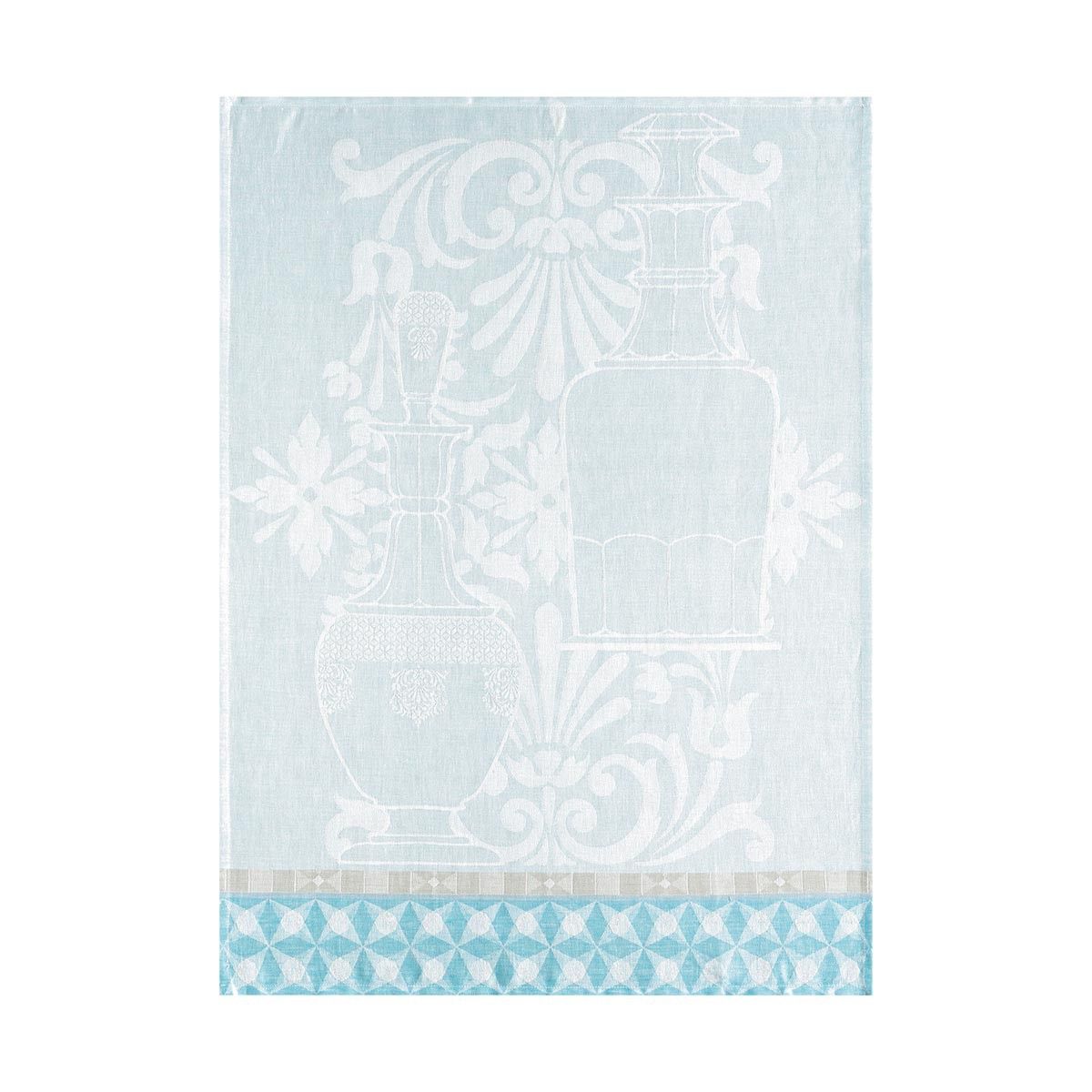 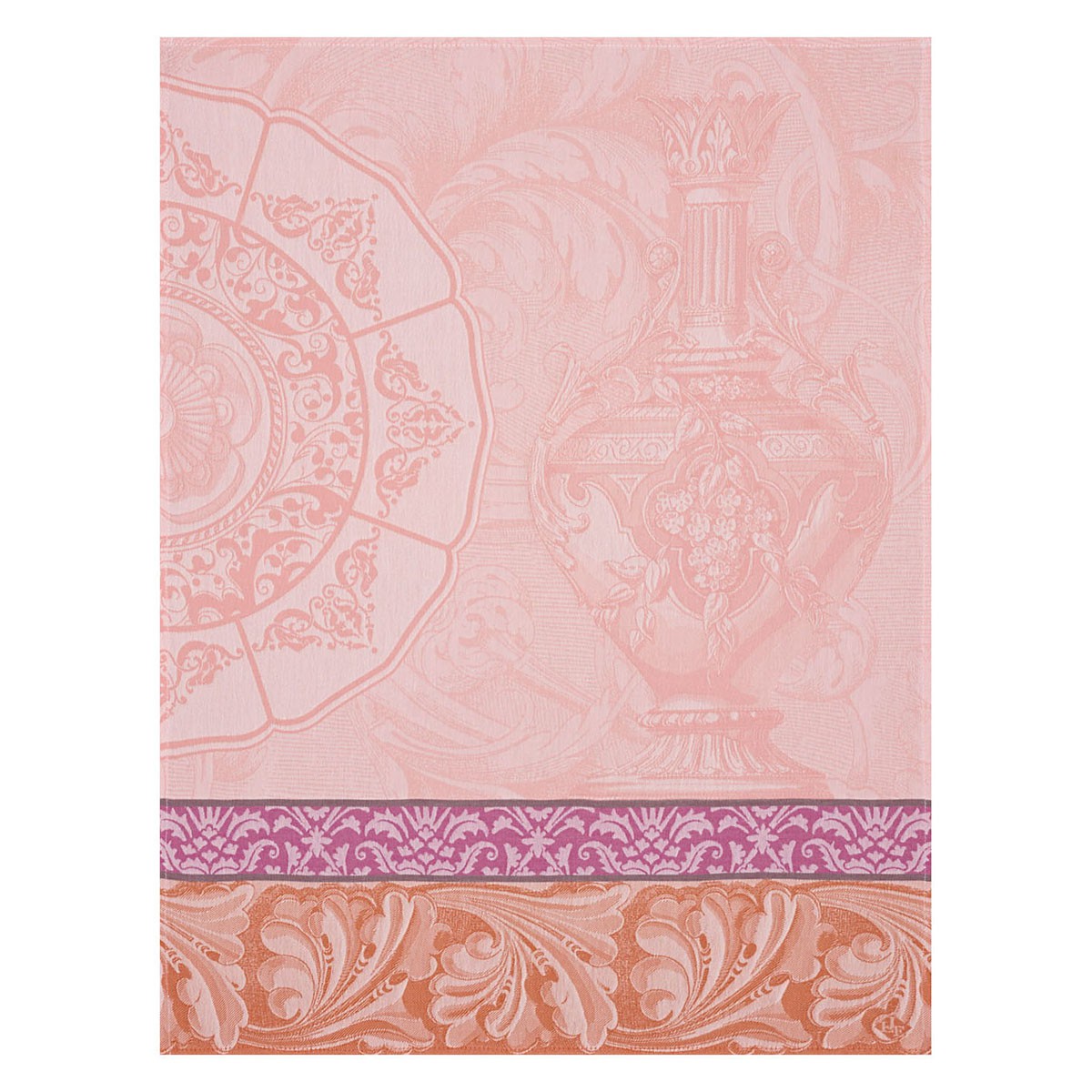